No One Seems To Care About Fire 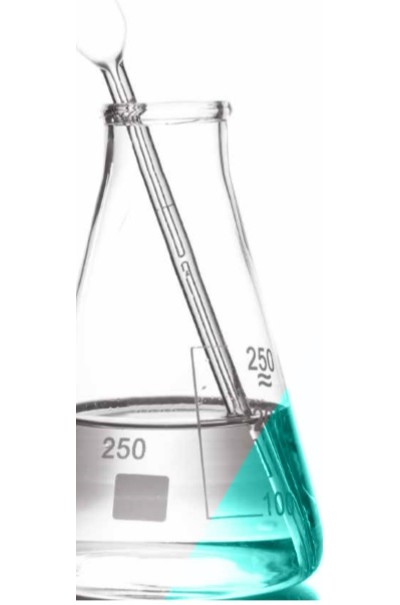 2 years on from Grenfell and we’re still having the same conversations – so what’s the truth – is the industry really doing everything it can to improve or are we just watching a tick-box exercise despite the unacceptable loss of life and property?

Currently, and despite the Grenfell tragedy, fire protection is a secondary thought when designing and specifying a building - unless legislation dictates otherwise. This is very rare, especially when it comes passive fire protection – it seems to be an afterthought, if it’s even thought about at all. Passive fire protection is like insurance. You can’t see it. You don’t want to have to pay more for it. But actually, once you need it, you’re never going to take it for granted again. The difference is that insurance is about peace of mind and usually about things. Passive fire protection could be about your life.  In many other industries, such as aviation and automotive, the standards and legislation enforce it to be thought about, no matter the context.  So why is construction so far behind?

Why does nobody seem to care?

Research conducted* earlier this year across UK, Germany and France shows that knowledge levels surrounding fire and fire protection, amongst some of our most trained professionals, is very low.

So, what’s the answer?

Systematic approach – let’s stop seeing products and start seeing a system. Grenfell was not about a single product failure - it was a systematic failure of not just products but of people. If we stop seeing rooms as rooms and frames as frames and actually see a building as we would a car, our approach would be turned on its head and for the better.

Education - If the standards aren’t going to be improved quickly enough to save lives, then let’s challenge ourselves to know more, learn more and find out how to build in a way that puts fire protection as mandatory rather than an afterthought.

Traceability – one of the biggest failings currently in the construction industry – there is little or no traceability of products. Other industries – aviation, automotive – know the journey of every piece, product and system in the structure.    Traceability forces companies to stand up and take responsibility and do things properly – it shouldn’t come down to whose fault it was, but it does.   If we can’t appeal to humans saving human lives – then maybe we need to point fingers instead and the only way we’ll be able to do that is if we know a product’s journey from testing, through to manufacture, installation and maintenance.

Our call to the industry

We challenge you to do better. To learn more. To try harder. To think differently. Cost down & meeting standards shouldn’t be what you go into work to do – this should be about building smarter, building better and building safer – because at the end of the day it is somebody’s family, somebody’s friends and somebody’s colleagues that live and work in these buildings.  WE should protect them just as well as if it was our family, our friends or our colleagues. No one seems to care about fire, until it happens to them.

So let’s do better. Because it matters.