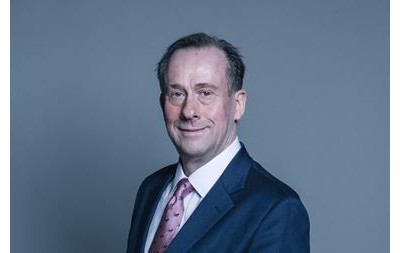 The government has appointed Lord Callanan as the new construction minister following the departure of Lee Rowley, according to reports.

Lord Callanan, already a junior minister within the Business, Energy and Industrial Strategy department, has been given the brief after his predecessor stepped down in the wave of resignations that pre-empted Boris Johnson's decision to announce his departure from Downing Street last week.